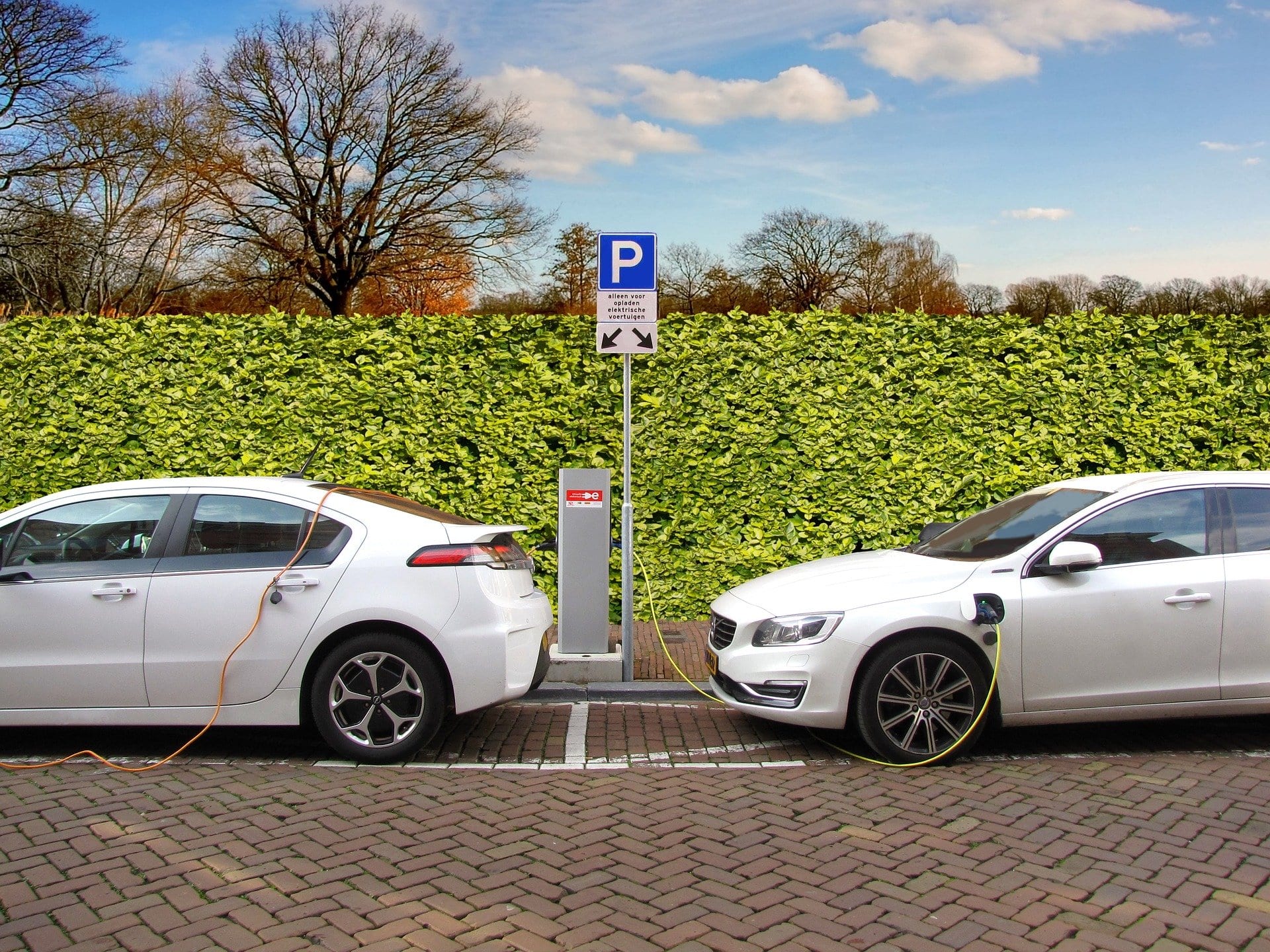 Buying a new car can be a major dilemma. There’s just so much information to sift through before taking control of the wheel. Not so long ago, the main fuel source for vehicles was fossil fuels. These days, the automobile industry is developing and finding new innovations in alternative power sources for cars, and we’ve seen the invention of hybrid and electric cars.

One of the main reasons for the rise in popularity for these alternatively powered vehicles is that they are kinder to the environment. As development has continued with electric and hybrid cars, we’ve also seen them looking more and more like sports or performance cars and less like something from a sci-fi movie.

If you’re in the market for a new car and you’re looking at electric and hybrid cars, it’s good to know some of the differences between the two, so we’ll take a look at the basic differences. The most elemental difference between an electric car and a hybrid is that an electric car is powered exclusively by electrical energy coming from a battery pack that can be recharged at home or at a recharging station. A hybrid car, on the other hand, can be powered by either electricity or fossil fuels. The best way to decide which is best for you is to take a closer look at both and consider their features and flaws. 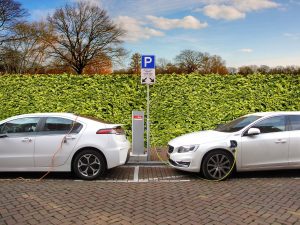 The Pros & Cons of the Electric Car

There is no doubt that electric cars are the way of the future, and there are definite advantages to owning one. However, owning an electric car does come with a few drawbacks.

The positives of owning an electric car are numerous. If you care about the environment, you’ll already know that electric cars are much kinder to the planet. Electric cars don’t have an exhaust system, so this means no nasty emissions. For this reason, many governments are giving electric car owners an incentive in the form of tax credits simply for owning an electric car. Most governments will also give owners the added incentive of allowing them to drive in the carpool lanes even if they are the only occupant in the car. This can save you a whole lot of time during your daily commute to and from work.

Along with being zero emissions, electric cars tend to be considerably quieter than traditional fuel-powered cars. Think about how much more pleasant neighborhoods near busy roads will be when everyone makes the switch to electric cars. The sound of constantly moving traffic will be minute in comparison.  More importantly, as we move into the future, electric cars are featuring more performance enhancements, so much so that they are now on an even playing field with many fossil fuel-powered sports and performance cars. Some EVs are already faster.

We finally move on to the economic benefits of owning an electric car. First and foremost, electricity costs a lot less than fuels. It is estimated that a car powered by electricity can run at the cost of up to 70% less. That can add up to considerable savings over a year of driving. Electric cars also require much less service and maintenance checks, which is good news for you, not so good for your mechanic, though.

On the flip side, electric cars come with a few cons, starting with their initial cost. Electric cars are currently considerably more expensive than traditional cars, so you will need to fork out a good deal more to own one. As more automobile manufacturers include electric cars in their range, their prices will come down. Consumers will have infinitely better choices in the type of electric car they want to purchase. The other issue with electric cars is that recharging can take a considerable amount of time, and that’s if you can find a recharging station. Fortunately, investment in charging infrastructure is set to soar over the next five years, which is good news for electric car owners.

Possibly the biggest disadvantage of electric cars is that they have a limited range. While some electric cars give you a driving range of up to 300 miles, some have far less, so you may need to plan your route if you are going on a long road trip to ensure you will be able to recharge your car. Fortunately, most electric cars sat nav systems will do this automatically. 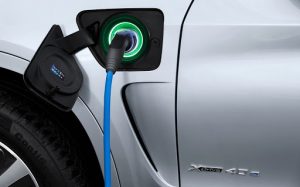 The Pros & Cons of the Hybrid Car

Hybrid Cars are a great alternative for those who are seriously looking at purchasing an electric car but aren’t 100% convinced that they want one right now. Like electric cars, these also have their pros and cons, so it’s good to examine these before making your purchase.

As with the electric car, the main advantage of a hybrid car is that less noxious fumes are being emitted into the environment. However, keep in mind that it still has an internal combustion engine, which will be polluting when it is in use. Hybrid cars also feature regenerative braking, which means that the energy produced when you brake it fed right back into the battery. This results in more power to the battery and less reliance on the combustion engine.

Most governments still offer incentives to hybrid car owners, but with the rising popularity of electric cars, these incentives are becoming less attractive to car owners. However, hybrid cars are still quite popular, so you won’t lose much when you decide to resell or upgrade your car.

One area where hybrid cars fall short is performance. Hybrids are tailored more for economics than speed and performance. Hybrid cars generally lack performance features such as sport-tuned suspension and other performance-based features. The battery’s position is also being questioned as the weight distribution can be a little off, making handling a hybrid car somewhat difficult.

So far, the biggest con to owning a hybrid car is that they do tend to cost more in terms of repairs and maintenance. You may also find you are limited to which auto mechanic you can take your hybrid car to as many mechanics may not have the equipment or the know-how to take care of hybrid cars. 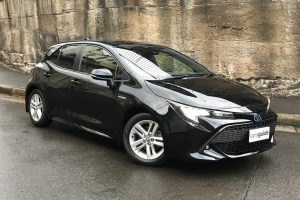 What the Future Holds

2020 is shaping up to be a big year in the automotive industry. Manufacturers keep investing significant resources into the research and development of new innovations when it comes to cars, and it is estimated that we will see more changes in the next decade than we have seen in the last century. Indeed, some countries are already banning the production of cars that require being powered by fossil fuels, and may only be a matter of a decade before all new cars will be electric or, at the very least, hybrid. We’ll still see fuel-powered cars on the roads, and there will still be a fuel pump for them at the petrol stations, but we will see many of the fuel nozzles replaces with an electrical plug.

With so many cars available on the market today, it is a challenge to decide to switch to the best electric or hybrid car for you. One thing to consider is definitely moving away from cars powered by fossil fuels and their derivatives and moving into the future with an environmentally friendly car that will save you money in the long term and save the planet. 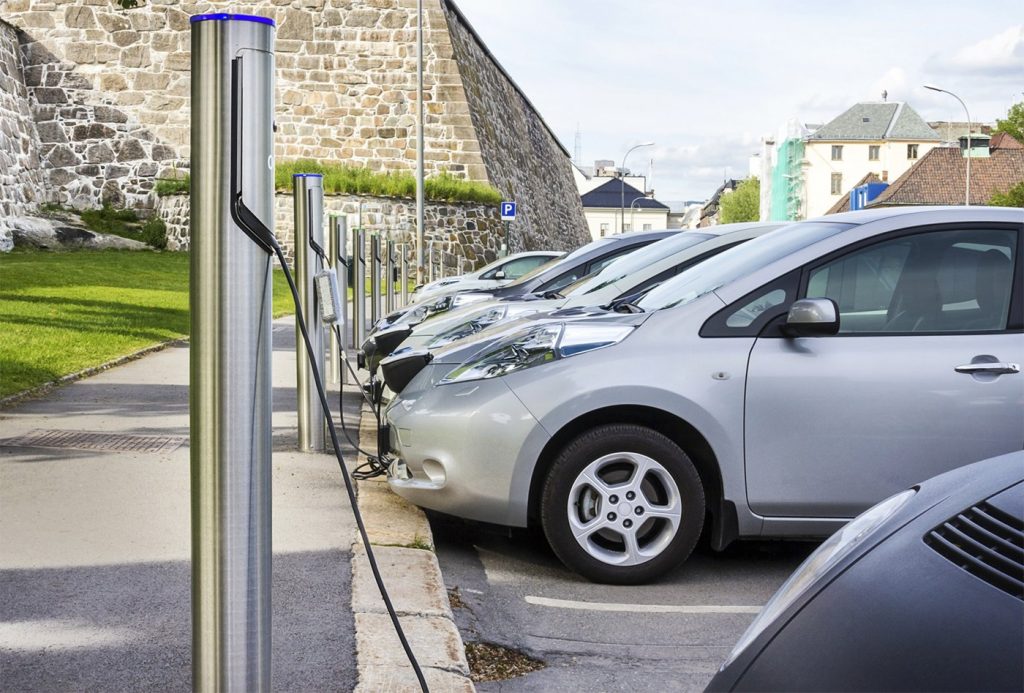 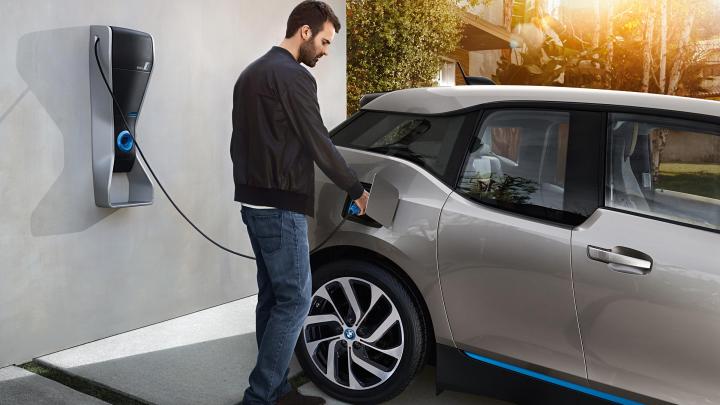 Electric Car Experience – Is it great to own an electric car in the UK?

Electric car ownership is rising sharply – is it time to take the plunge and buy your first EV?