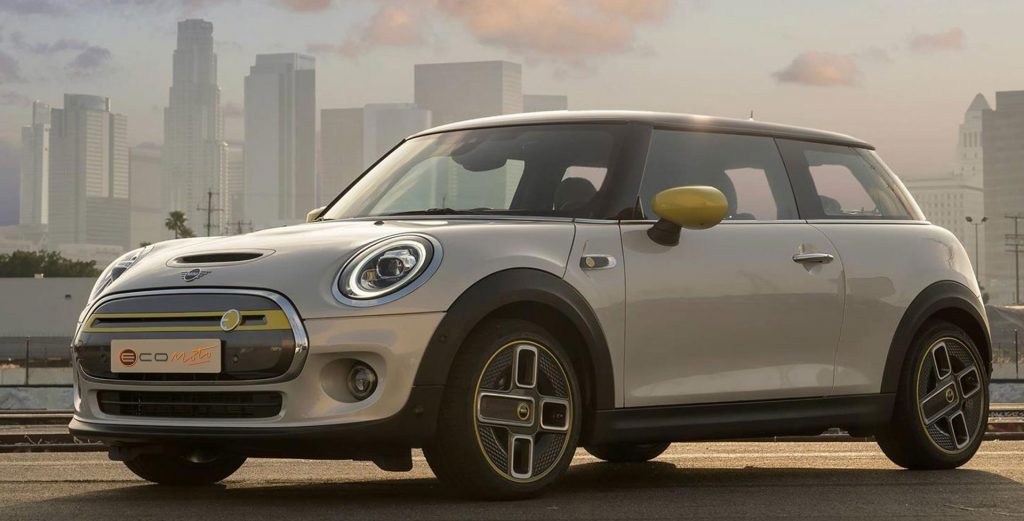 It seems like the tide is finally starting to turn towards ownership of electric-powered vehicles in the UK. After more than a decade of a very limited uptake, many UK motorists are choosing electric over the traditional internal combustion engine when looking for a new or replacement car. While this national trend is to be welcomed – especially by those concerned about the environment – what could make a difference is a reduction in initial outlay. Quite simply, the electric car price is the one main hurdle for drivers wanting to make the change. 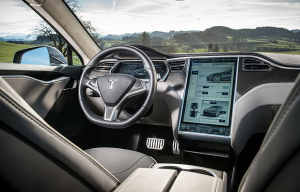 The real expense in electric car price is the battery. On average, a good electric car battery costs around 10,000 euros, or £9,000. Batteries are so expensive because of the materials needed to make them; the most common type of battery is the lithium-ion model, which is just like the ones which power mobile phones, only much, much bigger. As these batteries have to be rechargeable, their specification is extremely high, with the result that one-kilowatt hour (kWh) of battery life costs 500 euro (£450). With the minimum battery needing to be 20 kWh to be useful, this inevitably leads to a very expensive car battery.

Also, the current lifespan of a lithium-ion electric car battery is about 8 years; this is the usual length of a warranty. This is because, each time the battery is used, it loses some of its capacity to be recharged. Although the lithium-ion model is the most efficient, loss of charging capacity is inevitable. Other types of batteries for electric cars are simply too large and heavy to be used commercially, meaning even the best priced electric cars will come with expensive batteries for the immediate future. 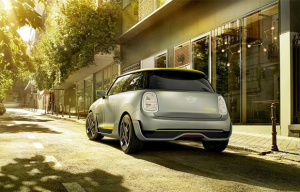 The non-petrol powered car market is divided into a number of sections, which can add complications when looking for the best priced electric cars. Because many drivers are still reluctant to compromise performance and distance, the “hybrid” forms a bridge between the two types, and indeed represents a sizable chunk of the market. Generally speaking, “pure” electric car price is at the lower end of the scale; hybrid vehicles that combine petrol engines with battery drives (in whatever configuration) sit at the premium end of the market.

There are plug-in electric cars in the £20-25,000 price range, from a number of manufacturers. In terms of mileage, some of these smaller cars only manage 70 miles on one charge, while others come in at 160 miles, which is a lot more buyer-friendly for most drivers. As the Mini is made by BMW, it represents some of the best value BMW electric car prices, from the E Mini to the Mini Cooper SE, which averages around £30,000, is a high-performance car and has a 140-mile range.

The Tesla electric car price range (starting at about £80,000) is much higher than that which most first time buyers would contemplate, due to the brand’s performance and range. Audi electric car prices, meanwhile, bridge the gap somewhat between the highest and lowest; although, starting at around £60,000, this is still way too high for many motorists.

When will driving an electric car be more affordable? 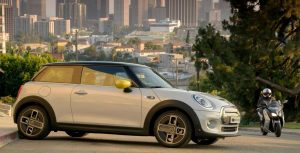 The answer to this important question is: quite soon. As momentum grows for the uptake of this excellent technology, investment is already being made into making vehicles more efficient and also cheaper; indeed, the best priced electric cars will soon compete with similar models in a number of market sectors. As the “average” UK motorist is one in a family car, making reasonably short journeys regularly, this portion of the car market is the most sensible for makers to target and one which electric cars are best suited to serve.

Already, electric car prices are headed downward, as battery technology improves; it is estimated that the cost per kWh is set to drop from 500 euros (£450) to between 100 and 250 euros (£90 – £225). As the battery makes the most difference between the price of an electric car and its traditional counterpart, this is sure to have a beneficial effect on overall cost and make owning an electric car an even more attractive option for family commuters.

Then, there are government incentives. Already, an electric car costing under £30,000 incurs no road tax; this is perfect for the average-sized family car. Also, although the UK government’s electric car grant has been reduced, it still represents a saving of £3,500 on a new car. This will especially benefit potential buyers of the Mini, one of the best electric car prices UK drivers have on offer, and a very competitive BMW electric car price overall. 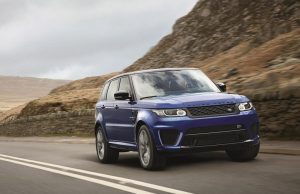 For the time being, at least, the hybrid electric car is set to be a very important stimulus to the overall demand for electric vehicles. As the UK government is committed to net-zero carbon emissions for the country by 2050, hybrids are seen as the link which will persuade traditional “performance” loving motorists out of their petrol cars and into more future-proof models. With this in mind, the UK has an authorized list of 29 models deemed to be low emission and eligible for a grant. Vehicles must cost less than £50,000 and be capable of traveling at least 112km (70 miles) without any emissions at all.

In what is perhaps a sign of the times, the Tesla electric car price range is reflected in this government list; the Tesla Model 3 Long Range and Tesla Model 3 Standard Range Plus are both included and eligible for a grant worth 35% of the purchase price (or a £3,000 maximum, which will be the case for Teslas). For the moment, Audi does not figure on this list for the time being. The company is committed to electric technology, however, with its e-tron range now, including eight designs.

More choices and prices than ever 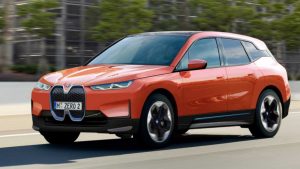 As Audi’s commitment shows, electric cars are now being taken seriously throughout all market sectors. This will inevitably mean better cars and more affordable prices; the customer is sure to benefit. 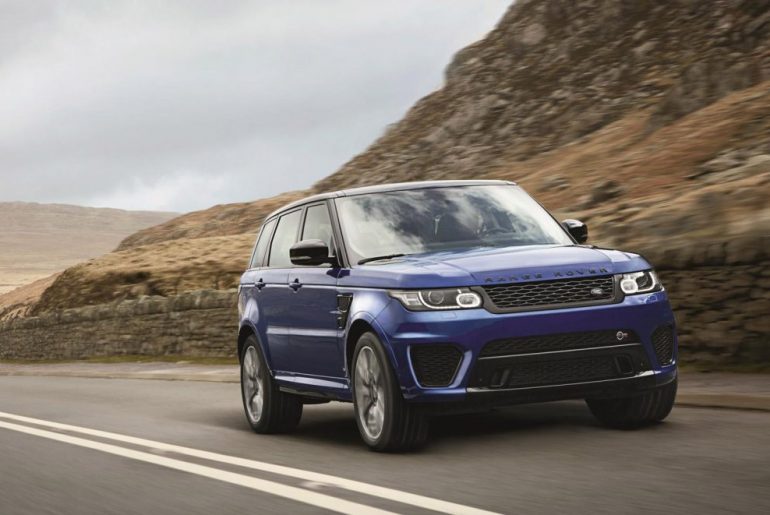 10 most promising electric car releases in 2021

2021 looks to be a great year for electric cars; here we take a look at 10 exciting new releases.

END_OF_DOCUMENT_TOKEN_TO_BE_REPLACED 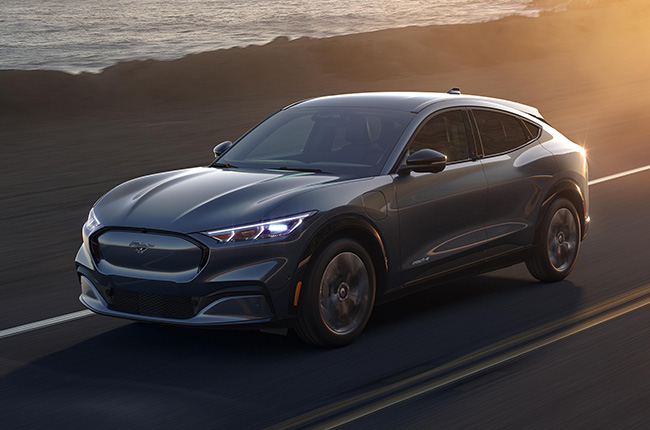 The Best Electric Cars of 2020

Let’s compare some of the best electric cars of 2020, so you can choose the best one for you when the time comes to retire your old gas guzzler.