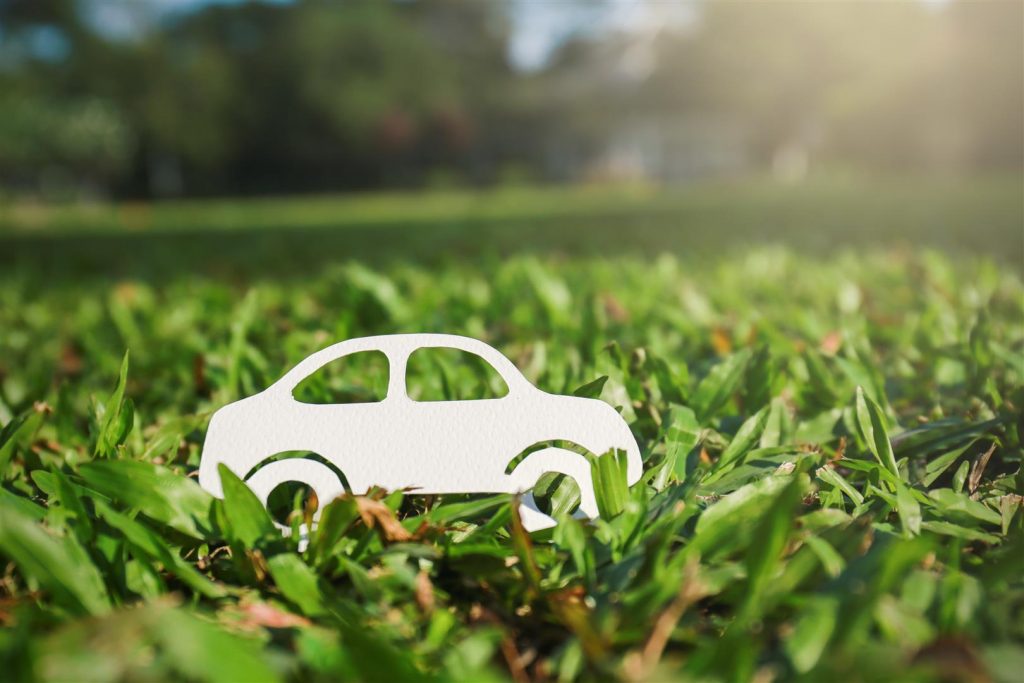 The current health crisis is bringing many things into focus, and one of those is the future direction of the economies in developed countries. In particular, there is mounting pressure from environmentalists and green entrepreneurs on governments to make the future as carbon-free as possible. This, combined with ever-improving technology, is driving – for want of a better word – the demand for electric cars. The future will show that 2020 was the year when society finally started to switch from fossil fuel-powered to electric vehicles.

A step-change from governments 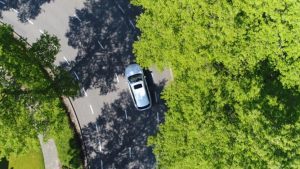 Science has shown for many decades that electric cars are better for the environment. For the vast majority of drivers, the fossil fuel consumption in their journey is irrelevant; they need to get from A to B as easily, safely, and cheaply as possible. In order to do that, people are accustomed to filling up at petrol stations. For the average motorist, not having to stop at, queue up for and pay excessively for this experience will not be missed and is our first answer as to why are electric cars better?

Historically, Western governments have perhaps been reluctant to make the change to electric, whereas now, many are taking quite bold steps. The UK government, for example, has committed to making every new domestic vehicle electric by the year 2030. As current electric ownership is only 3.2%, this is quite an ambitious statement. This blog article sets out the reasons and incentives that will make many people realize why electric cars are better than petrol-powered cars? And go on to find out for themselves. 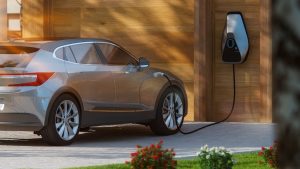 Electric cars are better for the environment because they do not emit any greenhouse gasses or atmospheric pollutants that are toxic to humans and animals. This alone should be a good enough reason for many drivers to want to change from using fossil fuels and will be discussed later.

Added to which, electric car ownership of yesteryear came with some considerable downsides compared to petrol or diesel-powered cars. Electric cars were sluggish and had a low top speed. This stigma was well deserved but is certainly not anymore. In fact, electric cars are now some of the fastest accelerating cars on the road.

Take, for example, the market-leading the Tesla Model S. It has a top speed of 155 mph (249 km/h) and can accelerate from 0 to 60 mph (100km/h) in 2.7 seconds. To put this into perspective, the Tesla Model S is 0.5 seconds faster to 60 mph than the $200,000 Ferrari California T. Electric cars have improved so much so quickly that a practical 4-door family saloon with a big boot is now faster to 60mph than petrol-powered Italian supercar.

In the past electric car ownership conjured up mental images of forlorn owners being stranded miles away from home with a flat battery; this leads to potential electric car owners not taking the plunge for fear of what has become known as range anxiety.  Thankfully, this issue has been addressed very successfully over recent years and is another answer to the question, why are electric cars better? Since 2012, in particular, industry leader Tesla has developed their batteries to have a vastly improved range, with their top-spec models now achieving an impressive 402 miles (647 km).

Economic answers to “Why are electric cars better?” 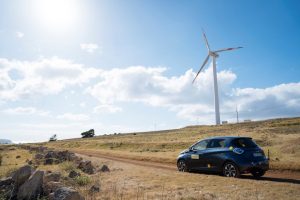 For many current and would-be electric car drivers, the fact that electric cars are better for the environment is a good enough reason to own one. However, there is an increasing number of incentives for drivers who haven’t been convinced as yet. In Europe, the Green Car Initiative (GCI) is a prominent part of the European Economic Recovery Plan and includes a raft of financial incentives to get people buying and driving electric cars. This is on top of the fact that new models are coming online every year, which compete in terms of the purchase price with conventional models.

In terms of “carrot” rather than “stick” initiatives, European countries offer tax incentives on electrically chargeable cars; Tax is a large part of the purchase price of any new vehicle, this tax cut is a meaningful incentive. Meanwhile, extra “stick” incentives come in the form of a carbon dioxide levy, another good answer to why electric cars are better. Cars with larger engines that produce more harmful emissions pay more in tax. Which, if nothing else, is a deterrent for people looking to buying cars with bigger engines.

In the United Kingdom, the presence of the Plug-in Car Grant is combined with the Car Scrappage Scheme. These incentivize drivers to scrap their old, fossil fuel burning cars and replace them with new electric vehicles.

On top of the zero road tax, these schemes levied on all electric vehicles and zero Congestion Zone charges in all major cities are excellent answers to why electric cars are better than petrol-powered cars?

Electric cars and the average motorist 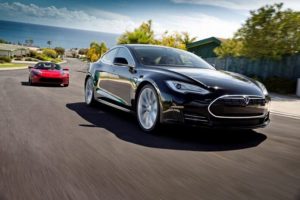 Take the United Kingdom as an example. We have a large percentage of the population relying on cars as their primary mode of transport in a highly urbanized and quite compact country.  This makes electric cars ideally suited to the way we drive, combined with the fact that electric cars make financial sense for their owner there is a compelling answer to the question, why are electric cars better?

The average daily commute in the UK is a 22 mile (35.4 km) round trip. With electric car batteries, even at the lower end of the scale, now capable of 200 miles (321.9 km) without charging, that’s more than a week of commuting on a single charge. There is also the added advantage that drivers of electric cars don’t waste fuel being stuck in traffic, and don’t have to worry about polluting the atmosphere with their engine fumes. These are great answers to why are electric cars better than petrol-powered cars?

Of course, sitting in traffic still means breathing in other people’s engine fumes, at least for the time being. Based on the UK average of 10,000 miles a year combined with the number of cars on our roads, a mighty 68,000 tonnes of carbon dioxide is produced by UK drivers every single day.

Even cutting this by half would make a significant contribution to the country’s target of zero net emissions by 2050. While other countries have different targets, almost all developed countries are coming to realize that greenhouse gases have to be tackled and quickly. 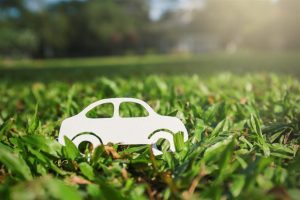 The final piece of the puzzle is electricity generation. Already, electric cars are better for the environment than fossil fuel-powered vehicles. The next step is to ensure that the electricity which charges these cars is generated sustainably and responsibly from low or zero-carbon sources. While this is mainly the domain of governments, the increased uptake of electric vehicle ownership by everyday drivers will add to the momentum already being built up towards a carbon-free future. With financial incentives, improved technology, and increasing social acceptance, the future for electric cars is indeed bright.